Underground of Catania – the city under the city

Etna – Pearls in the rock 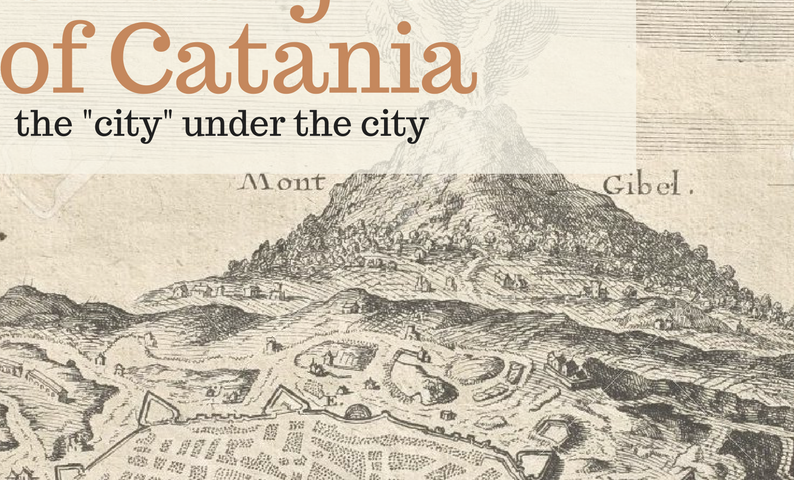 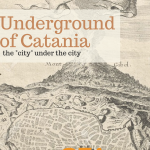 The relationship between Etna and Catania is told by the lava flows that over the centuries have covered the city.
A black rock underneath the less known but fascinating face of an exclusive and unique Catania.

We will take you back in time, underground, in the heart of the city to discover Catania during Roman times.

A short trip into underground of Catania where we’ll see some of the most important crypts and caves dedicated to early Christian worship.

Along the itinerary, the story of Catania’s historic center, commenting on its most valuable historical sites such as: Roman Baths, Roman Amphitheater, Roman Odeon Greek Theater.

At the end of the tour: the characteristic places in the “Civita di Catania” like the amazing and noisy fish market under the walls of Carlo V and the typical street food.

This website uses cookies to improve your experience while you navigate through the website. Out of these, the cookies that are categorized as necessary are stored on your browser as they are essential for the working of basic functionalities of the website. We also use third-party cookies that help us analyze and understand how you use this website. These cookies will be stored in your browser only with your consent. You also have the option to opt-out of these cookies. But opting out of some of these cookies may affect your browsing experience.
Necessario Sempre attivato

Any cookies that may not be particularly necessary for the website to function and is used specifically to collect user personal data via analytics, ads, other embedded contents are termed as non-necessary cookies. It is mandatory to procure user consent prior to running these cookies on your website.