Me province: Weekend to “Nebrodis” The nature trails and villages in the park 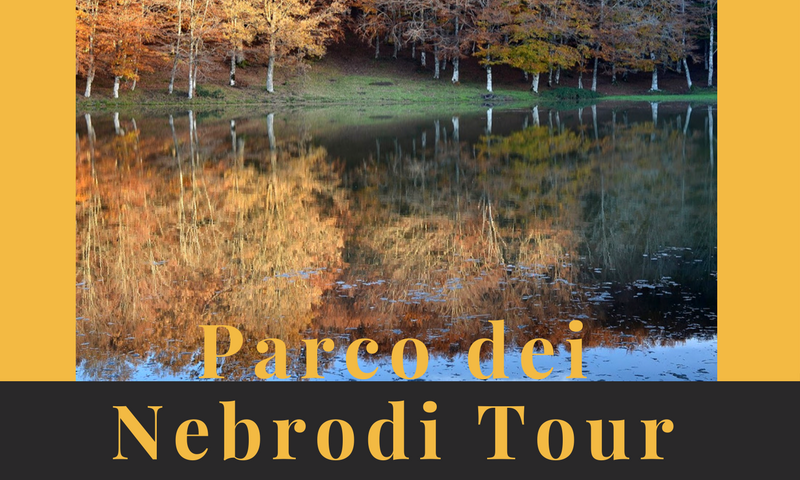 GENERAL INFORMATION : To receive the program in detail and specific content , ” Request Info” or contact the Center.

The ideal choice in the seasons of spring, summer (especially ) and autumn excellent opportunity for a holiday immersed in nature and history, ideal for those who love mountain environments rich in nature unspoiled woods and lakes for those who love large scenarios , for those who desired temper in the hot Sicilian summer , the coolness which requires an environment that even in summer , it requires prudence to discover themselves during the day and the obligation to shelter the evening and night.

A fascinating way to compose a full immersion in the lush and rich of Nebrodi and the discovery of some of the villages among the most representative of those that surround the park such as: San Fratello , San Marco d’ Alunzio , Bronte and Randazzo.

The Nebrodis together with the Madonie and Peloritans west to the east , are the Sicilian Apennines . They overlook the north, the Tyrrhenian Sea , while their southern boundary is marked by the Etna , in particular by the river Alcantara and by Simeto .

Essential characteristic is the orographic gentle terrain , due to the presence of large schools of shales and sandstones: the peaks , with Mount Soro reaching the maximum altitude of 1847 s. l. m . , have rounded hips and s’aprono in wide valleys crossed by numerous rivers that flow into the Tyrrhenian Sea.

The vegetation of the park Nebrodis is characterized by different types of vegetation is a function of the band height above sea level and from other physical and environmental factors . The vegetative strip in which we move over , up to an altitude of 1000-1200 m above sea level ( the so-called band mesomediterranean ) , consists of formations of deciduous forests dominated by the oak forests of Quercus species gussonei akin to turkey but quite distinct from that morphologically , and on the south side , from a particular type of oak, Quercus congested . In some areas , such as in the area ( San Fratello ) are found also patches of ilex while the non- forested areas are occupied by shrubs that include blackthorn , hawthorn, dog rose , Rosa sempervirens , the wild apple tree . Beyond 1200 we enter the mountain area are properly established extensive woodlands in Turkey oak and beech forest.

The villages chosen : San Fratello ; San Marco d’ Alunzio ; Bronte and Randazzo , are among the richest and articulated from the point of view of historical , architectural and cultural treasures true of small and great treasures of art covering the period from the greek , roman, Byzantine Empire to the Norman period and the Aragonese . Many sites will be visited also the lesser-known and / or inaccessible to the casual tourist visits targeted at many sites and historical monuments including some closed or non-public .

The weekend or long weekend, for the amount of proposals can be arranged with the program for 2 or 3 or 4 days. The villages visited are rich in history, elements , historical monuments , archaeological and natural , such as to engage the visitor on a journey varied and exciting.

Our weekend , as customary ns is arranged in two parts, which can be extended depending on the choice of option 2 , 3 or 4 days .

The first part will be devoted to the discovery of some of the nature trails of the most exciting but also easy and accessible for walkers non-experts, are made mainly in areas pianeggianto or pattern altitude but lacking excursions vertticali of relief, almost constantly the trails are developed in the shade of beech and oak trees, with gentle slopes , wide valllate that open to the eye, many stops planned and assisted by cool and refreshing fountains of fresh water and troughs that most often resemble fountains of rural art .

Artificial lakes and bivieri present themselves in all their beauty , rich from the point of view of the avifauna present being true staging point for many migratory species in transit on Sicily. Animals in the wild horses and wild pigs , often interrupting the way the hiker offering the perfect feeling of moving in an environment intact and untouched .

The second part of our day is dedicated to the discovery of the villages : San Fratello ; San Marco d’ Alunzio ; Bronte and Randazzo tours include historical, architectural, artistic and local production .

Overnight B & B / Cottage

Active throughout the year

Accompanying language ( to be reported )

no images were found